I have been having a hard time wrapping up this thread because the more I read, the more complicated this whole subject becomes. I was initially annoyed by the idea of wanton flax-destruction on St. Distaff’s Day or Rock Day (a rock is a distaff). Then I was intrigued by the relationship between St. Distaff’s Day/Rock Day and Plough Monday, which is the following day. Known by these names, these two traditions appear to be mostly English. However, there are plenty of similarities to other holidays in other parts of Europe that are celebrated around the same time. Then I became intrigued by the holidays that are celebrated the night before St. Distaff’s Day. To sum up, there were theatrical antics on Twelfth Night/Perchtenlaufen, then antics on Rock Day, then more theatrical antics on Plough Day. The dates of these holidays are January 5th, 6th, and 7th, respectively. If everyone had to celebrate each of these holidays, we’d all have to spend several sleepless nights and exhausting days parading around in the snow in fantastic costumes, running or getting chased, making a lot of noise, getting wet and/or being set of fire. Phew. I can hardly get out of bed this time of year. The timing struck me as more than co-incidental. These holidays seem to be related, but how? END_OF_DOCUMENT_TOKEN_TO_BE_REPLACED 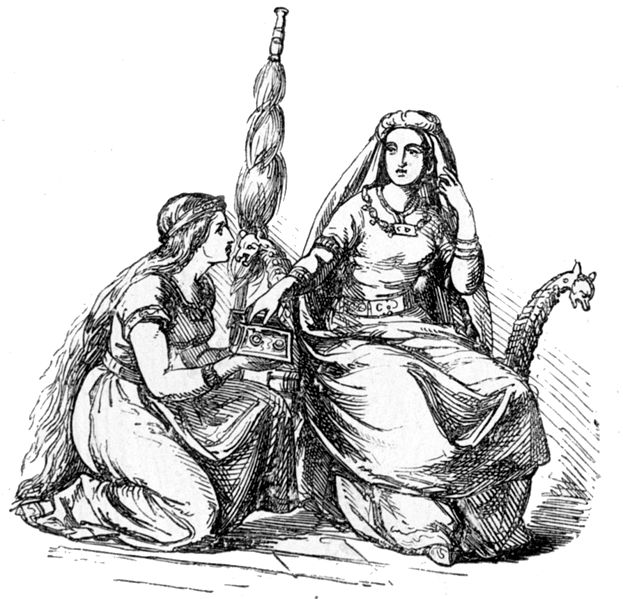 Just as there were prohibitions against performing certain textile-related tasks on certain days, there were also days on which it was considered advantageous to begin or perform certain tasks. In the Carmina Gadelica I came across a footnote that mentions that “setting” the warp was done on a Thursday in Scotland. END_OF_DOCUMENT_TOKEN_TO_BE_REPLACED 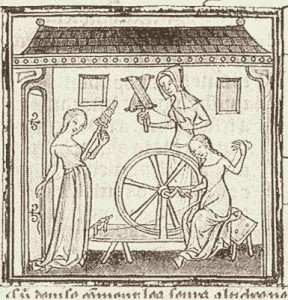 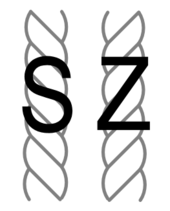 Here’s the short form: During the Twelve Days of Christmas, women ceased their spinning labors (and probably increased their cooking labors, to everybody’s satisfaction). When the Christmas celebrations were over, the day that spinning commenced once again was acknowledged with traditional “pranks”. Apparently, one of the principal forms of entertainment was that the ploughboys (who did not have to go back to work until Plough Day or Plough Monday, which was either the next day or a fortnight later, depending on what you read) would light the spinners’ flax on fire. END_OF_DOCUMENT_TOKEN_TO_BE_REPLACED 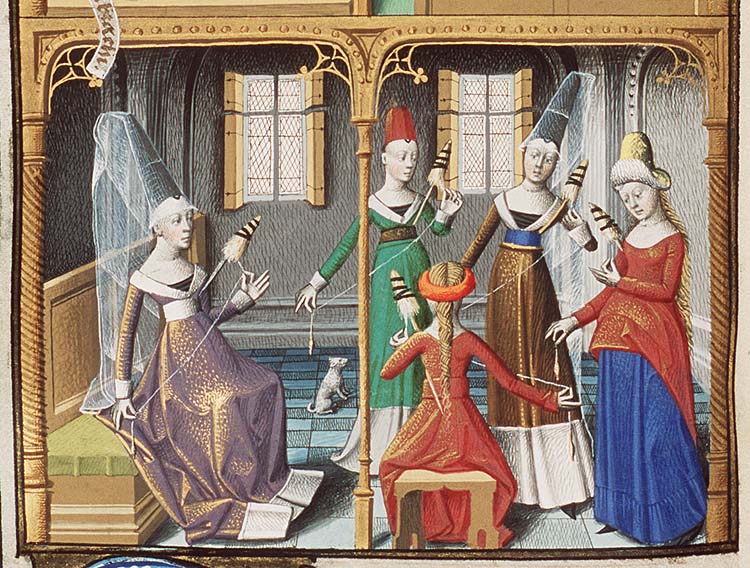 Even though I am very interested in old European traditions regarding agriculture and textiles, I had never heard of St. Distaff’s Day or Rock Day by those specific names before. However, I had read about prohibitions against spinning on certain holidays, so, I figured they were probably related. It was time to go into research mode. END_OF_DOCUMENT_TOKEN_TO_BE_REPLACED